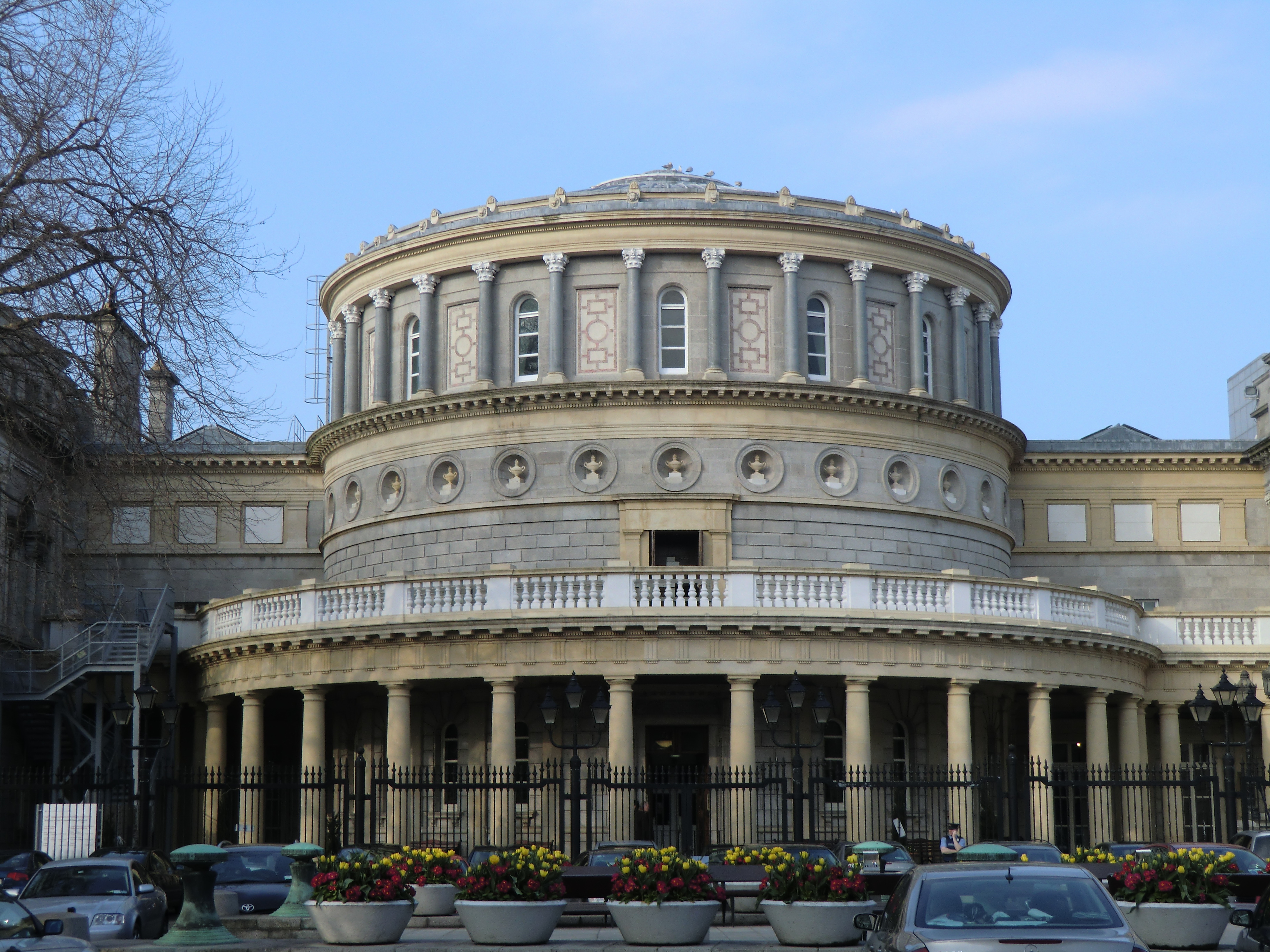 Previously these records had only been available to consult in the Catholic churches directly or on microfiche in the National Library of Ireland. They were also available on the paid site Roots Ireland.

But why are these records so important for researching in Ireland?

As I have mentioned in previous blog posts no census records survive prior to 1901, with the exception of some fragments from various 19th century census. Civil Registration for Catholics was only introduced in 1864 and the Public Records Office fire of 1922 has meant that many other records have been lost to us forever. Surviving records such as Griffiths Valuation and the Tithe Applotment books were never meant as census records and typically only list the head of household.

The Parish Registers on the other hand in some cases go back as far as the 18th century, which is much further than most have been able to dream of tracing our family history so far. There are a number of caveats which need to be kept in mind when using these records though.

That being said these records are still an amazing rescource. It’s obvious that a lot of thought went into the website design to make it user friendly. You can type the parish name into the search box or zoom in on the map to locate it. The records themselves are clear and legible. You can zoom right in and adjust the contrast settings if a particular page is difficult to view. When you open a record you can also go straight to a particular year, which is a huge bonus given how many baptisms and marriages took place in a typical year. Once you locate your ancestors in the register you can download a copy of that specific page.

There are also some ways to make searching easier. It might sound counter intuitive but when you first start, look for a date you already know about. If you have a specific date for an ancestors marriage or baptism then try to find that first. It will give you an opportunity to understand the layout of the registers and to get used to the handwriting.

There were some concerns from some of the Local History Centres, who run the Roots Ireland website, throughout Ireland that making these records freely available would inevitably mean the end of their business. Up until now they had been the main repository for transcripts of the registers. However it is my belief that the opposite will happen. For a lot of visitors to Ireland looking to trace their ancestors, these centres will still be one of their first stops because they hold transcripts of the records and because of their local knowledge. A subscription to Roots Ireland can also be helpful for using their transcripts in parallel with the registers.

The online registers might not be perfect but they are an amazing resource and hats off to the National Library for all their hard work and dedication in getting them online. The future of Irish genealogy is looking very bright and I wonder what other previously inaccessible records we can look forward to.

You can find the registers online at http://registers.nli.ie/